1981 – The ABC closes! And we step up to the mighty Opera House and 3000 seats to occupy! Anne Hornby becomes our general secretary.

1982 – 21st anniversary Show and we are filling the Opera House Friday and Saturday nights!

We regrettably postpone the show due to the coronavirus pandemic. But we’ll be back next year, bigger and better than ever!

Blackpool Gang Show is all about the young people and volunteers of Scouting and Guiding in Blackpool putting on a show each year for an amazing audience. A true variety show for all the family with lots of singing, dancing and comedy sketches. 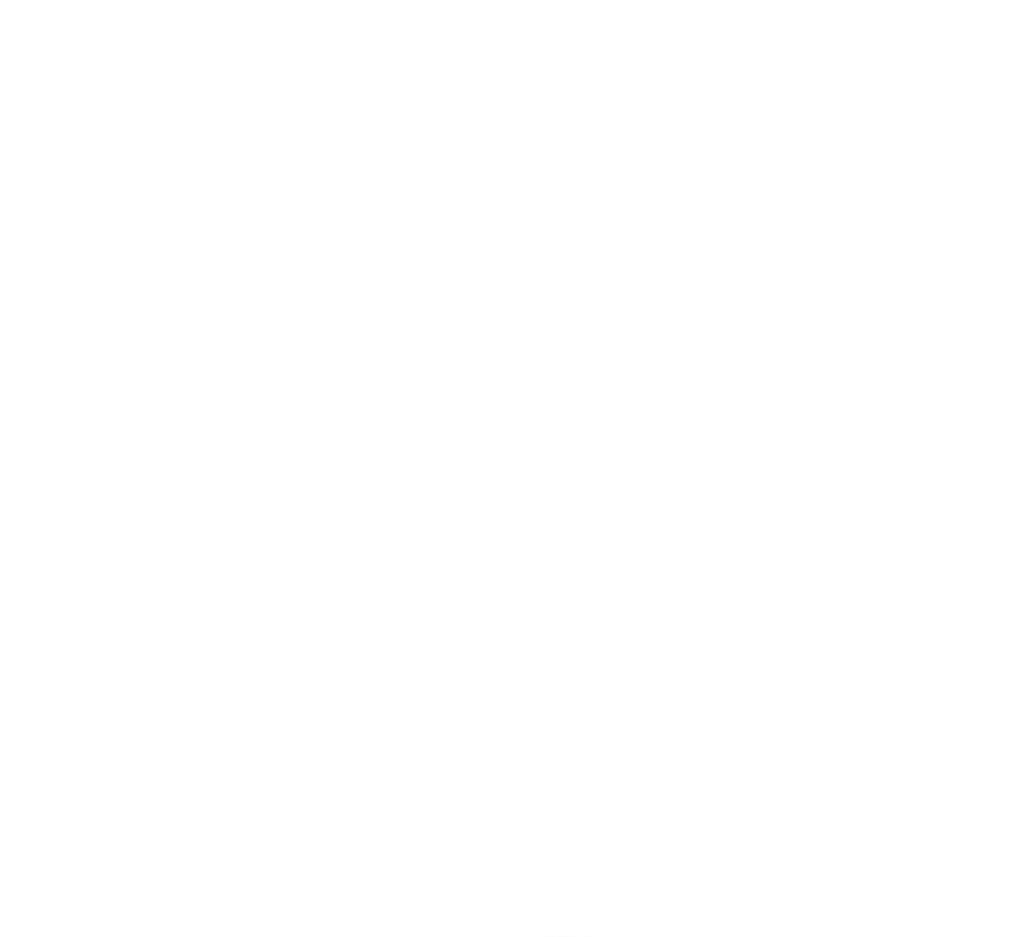